（記事転載）
SYMBOLS origins of the compass and square masonic fu xi and nuwa
The origins of the masonic compass and square, Fu xi and Nuwa and more
×Status message You are currently viewing our site as a guest which gives you limited access to view most discussions, videos and photo galleries. By joining our free community you will have access to post topics, communicate privately with other users, upload videos and photos in your own photo album and access many other special features. Registration is fast, simple and absolutely free so please, join our community today!

From Chinese mythology, the first of the three sovereigns. Known as Fuxi and nuwa and represent the duality of the universe. They are exactly the same as the alpha and omega from the bible and represent the yin and yang.

According to legend, the land was swept by a great flood and only Fu Xi and his sister Nüwa survived. They retired to the mythological Kunlun Mountain, where they prayed for a sign from the Emperor of Heaven. The divine being approved their union and the siblings set about procreating the human race. In order to speed up the process, Fu Xi and Nüwa used clay to create human figures, and with the power divine entrusted to them made the clay figures come alive. Fu Xi then came to rule over his descendants.

They are a dualistic god of sorts.

In the symbol what appears to be a spacecraft as been incorporated into the symbol though its likely the meaning of this symbol has been lost to the ancients who worshipped these gods.

The circle above and below is also alot like the yin and yang symbol:
http://supermanwah.files.wordpress.com/2012/07/yinyang.gif 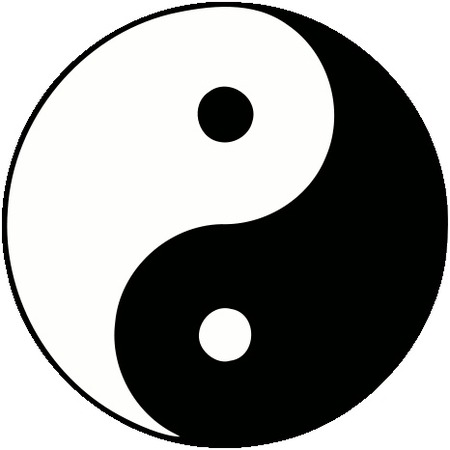 This is where the masonic compass and square come from:
http://www.richardcassaro.com/wp-content/uploads/2009/11/Square-And-Comp... 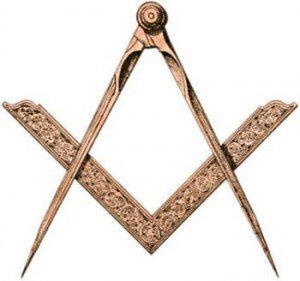 The G in freemasonary likely stands for Geometry.

But how does this relate to European mythology?

This is also alot like in ancient egyptian mythology where the gods geb and nut (earth and the heavens) co-exist together:
http://upload.wikimedia.org/wikipedia/commons/f/fb/Geb_end_Nut01.jpg 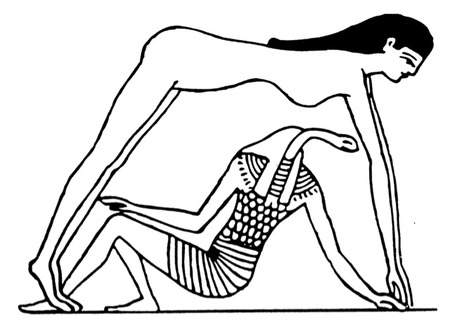 Geb being the serpent god which is alot like this symbol above with two snakes together.

The greek god known as Hermes, his staff which has serpents on it, known as the caduceus is derived from this symbol, seeing as culture usually moves from east to west. 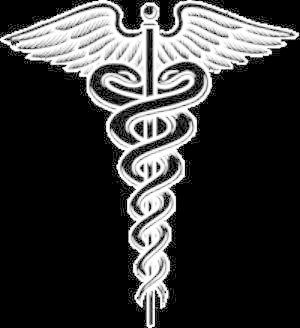 The word hermaphrodite comes from the word hermes and vice versa, so the symbol of the serpent being to represent duality is quite common.

seeing as we each inherit a DNA strand each from our mother and father further adds to this symbology of the serpent, with the serpent being symbolic of DNA and duality and masculine and feminine coming together.

The serpent is also associated with hell, and for good reason because in the bible it says:

“I am Alpha and Omega, THE BEGINNING AND THE ENDING, saith the Lord, which is, and which was, and is to come, the Almighty....“Fear not; I am the first and the last: I am he that liveth, and was dead; and behold, I am alive for evermore, Amen; and have the keys of HELL AND DEATH”

So we see that this dualstic god is alot llike the alpha and omega god from biblical mythology also, who is a god of hell and death.

The alpha and omega are thought of as being the apostle paul and Barnabas in freemasonary:

" the Holy Spirit said, "Set apart for me Barnabas and Saul (paul) for the work to which I have called them."

and who is paul?

"Barnabas they called Zeus, and Paul they called Hermes because he was the chief speaker."

Hermes being the where the word hermaphdite comes from like I said before.

Another way of interpreting this would be as Mary and joseph from the bible which would be just as accurate because Joseph in freemasonry is believed to be the apostle barnabas.

So in reality these two gods are probably a fusion of the apostle paul (the all seeing eye), apostle Barnabas and Mary from biblical mythology.

Though freemasons see the compass and square as just being symbols of Joseph and Mary, the symbol of the all seeing eye on Mary, seems to suggest otherwise. That the mythology is more complex than originally thought.

In higher up freemasonary this represents the hyades cluster and orion. Both the all seeing eye and Mary are associated with Orion, so its no wonder that the all seeing eye of the apostle Paul from biblical mythology is seen on Mary, because they represent the same constellation, where as Joseph the masculine aspect is associated with the Hyades cluster in astrotheology. 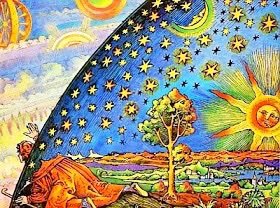 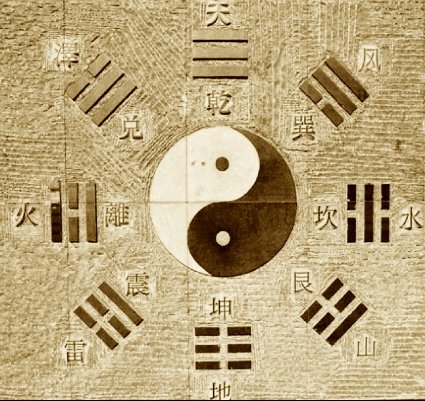 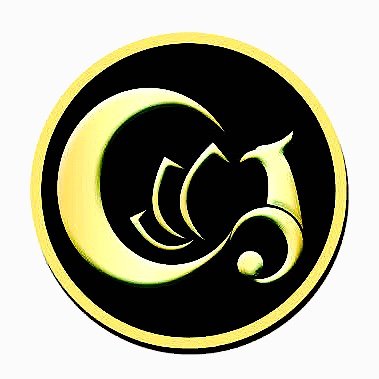